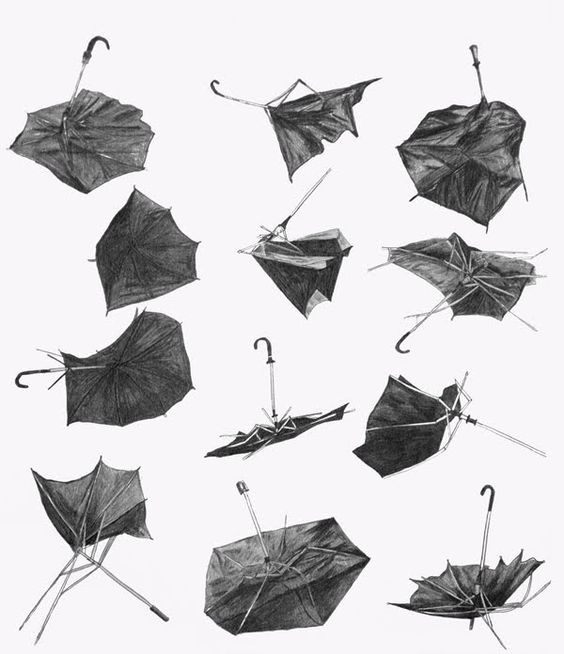 So much rain they’re interrupting regularly scheduled programming to analyze it.

It’s been raining for ten trillion years here in Atlanta and the weatherman keeps talking as if it will be pouring buckets forever. Who’s building the ark? Who’s gathering the animals?

The rain today made me think of something I wrote when I was 22 years old. It was at the start of creating More Love Letters. I wrote a letter to whoever was reading, 8 years ago, and I told people to save it for a rainy day. The metaphorical kind.

I’ve learned a lot in 8 years and so I figured I’d rewrite that letter with what I know now but I would give the same instructions: if these words speak to you, print them out. Fold them up. Put them somewhere safe like a drawer or a wallet. Write on the outside of the paper, “Save me for a rainy day.” May this note be a reminder to you when the dark feels endless. May this note comfort and keep you when it feels like the rain is never going to cease:

Save Me for a Rainy Day

The rain will end. Eventually.

Right now it feels like buckets. It feels like darkness. It feels like that time when the stars weren’t visible and the trees were hovering and it’s okay to think to yourself, “Am I ever coming out of these woods?”

The rain will end, stop, cease, quit it– all the things. It’s only a matter of time.

Gosh, do you hate when people talk about time as if it heals all the wounds? Time is the one thing you can’t speed up or manipulate. You can’t expedite it or erase it. In a place where food is delivered in under 45 minutes and you could Prime that product and have it here tomorrow, I know what it is like to wish time worked on a tighter schedule. I know what it is like to think, “I need time to speed up. I need this pain to go away. I need this darkness to cease.”

I don’t like to be the kind of person who says “there’s a purpose for everything” because there is too much senseless evil on this planet to say that so quickly. But I’ve seen my fair share of purpose induced by pain. I’ve seen the good that comes from the bad. I’ve been through enough patches of wood to say that sometimes the woods makes you stronger. They show you what you’re made of. They push you outside of yourself or they help you discover new layers of yourself.

Whatever you’re going through right now– it’s hard. I won’t belittle that or make it seem smaller than it really is. I’ve learned never to predict the storms for someone else. We all get storms and those storms look different. I can’t say when the rain will stop or how bad it will get. No need to be a weatherman in this world that needs people with umbrellas to rise and say, “I’ll stand here as long as you need me.”

I used to wish God would be less of a God and more of a weatherman. Less omniscient, more predictable.  I wished he’d be the kind of guy to say to me, “The storm will end around 2. Just hold tight and wear your rainboots, kid.”

Instead, I learned to stop asking “when” and “how long” for matters of darkness and discomfort. Now I ask a harder question. I ask, “What do you need me to see right now? What can I learn from this? Teach me how to move through this storm gracefully and come out better than before.”

God isn’t being silent. He’s not being cold and impersonal by not giving you a sneak peek into the final scene of this fight. He knows more than you could possibly believe about this storm. He knows every wound and every hit you’ll take as you charge through the rain. He knows how radiant you’ll look when it’s time to look back. He knows and I know he’s good for it. Hold tight. Keep saying your scrappy prayers. He’s got you.

You might get hit. You might be pelted. Battle scars aren’t weakness– they’re proof you fought through hell and back.

You might get hit. You might be pelted. Battle scars aren’t weakness– they’re proof you fought through hell and back.

It won’t be like this forever. The rain will stop. It’s okay if you need a second to camp out or stop for rest. It’s okay if you’re tired or you don’t have the strength to fight like you did yesterday. Don’t score your weak days just wake up and give what you can.

Honesty hour: I used to think I didn’t have the strength to get through my hardest days. I remember wanting to curl in a ball and surrender. But I remember how sick I became of hearing fear speak on my behalf. I had to stop allowing fear to hold my phone, to type my messages and script my battle cries.

Fear was never made to be the narrator of my story. It doesn’t have the right voice. It doesn’t have the right pitch or tone. That’s the day I became so strong, the day I heard fear belting loudly in my ears and I talked back. I found my voice and I finally said, “Just because I hear you doesn’t mean I need to listen to you or respect you. You don’t get to own me. I’m freer than you think.”

You’re freer than you think. You’re mightier than you know. You’ve got all this strength inside of you that hasn’t even been tapped into yet. It’s waiting there in the deep of you.

tying you closer than most,

View all posts by hb. 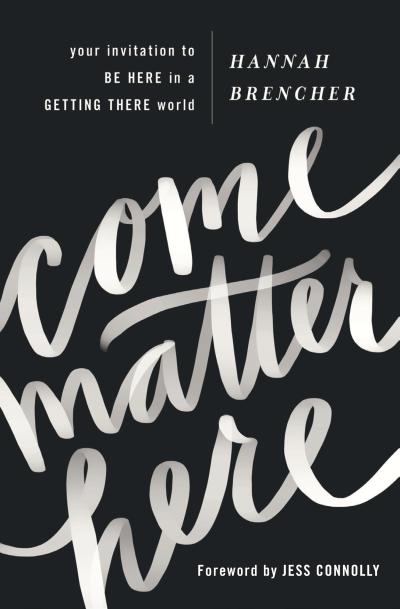